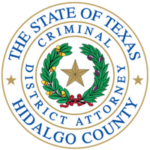 Have a question?
Give us a call.

Ricardo Rodriguez, Jr is a native of Edinburg, Texas. He is a former migrant worker, was born to a 16-year old mother and 17-year old father, and lived much of his childhood traveling across Texas and the United States to work in the fields. He received an Academic and Athletic Scholarship to the University of Texas at San Antonio where he earned a Bachelor’s Degree in Business Administration – Accounting in 1995. He received his Juris Doctorate degree from Texas Southern University, Thurgood Marshall School of Law in 1999. He was admitted to practice in the state of Texas and United States District Court, Southern District of Texas and established his own private practice which included criminal, family, civil, and federal cases. He was elected for two terms as a Council Member for the City of Edinburg from 2002 – 2005 and was appointed as a member of the All American 10K Run for the City of Edinburg.

In 2006, Rodriguez was elected in a special election to preside over the 92nd District Court for a two year term and subsequently was re-elected to the office in 2008 for an additional four year term. While on the bench, Rodriguez was appointed by the Board of Judges as the overseer for the Auxiliary Drug Court in Hidalgo County, and was also appointed by the Board of Judges to administer the Hidalgo County Drug Court Diversion Program for first time drug offenders. Rodriguez took great pride in the program, which boasted a tremendous success rate for participants. In 2012, Rodriguez ran unopposed and was re-elected for yet another four year term, where he served until stepping down in August 2013 to run for Hidalgo County Criminal District Attorney. In March 2014, Rodriguez was elected Criminal District Attorney and began his tenure as the County’s top prosecutor in January 2015 and in March 2018, was re-elected to the office for an additional four year term. 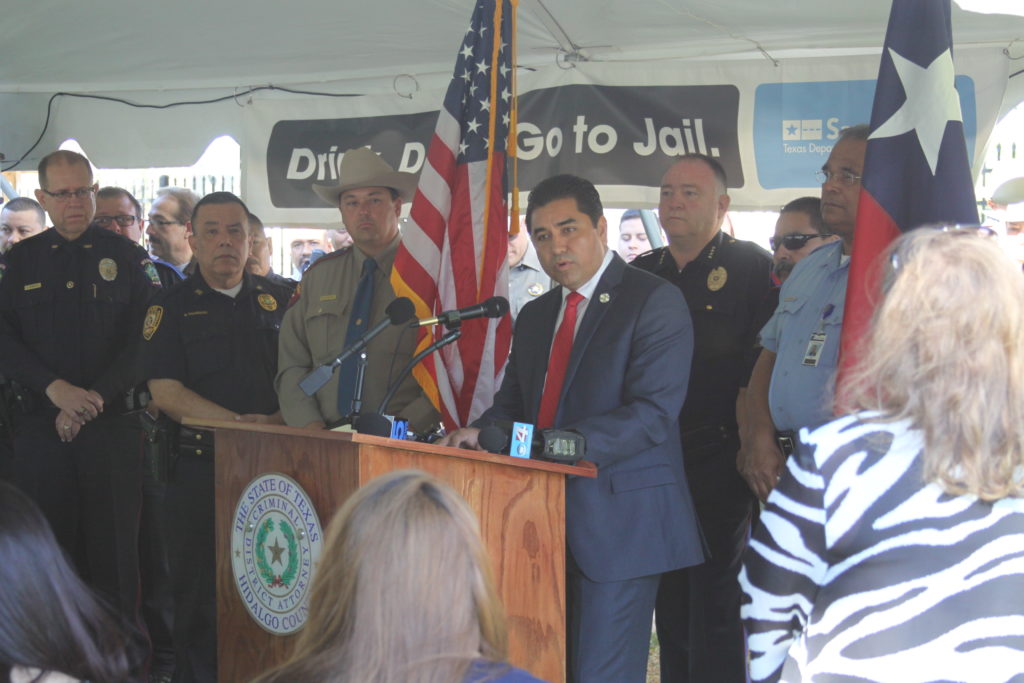 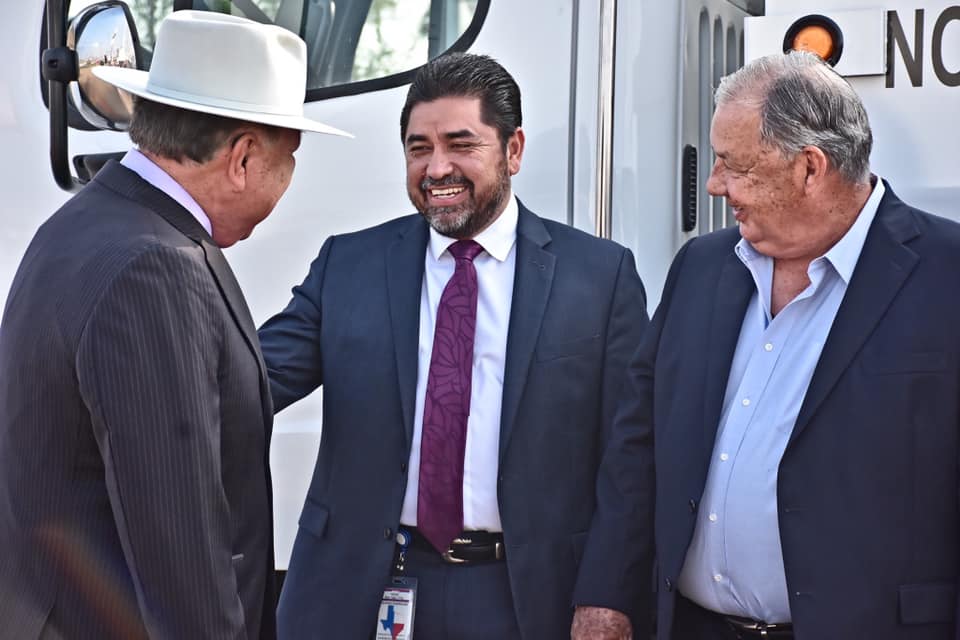 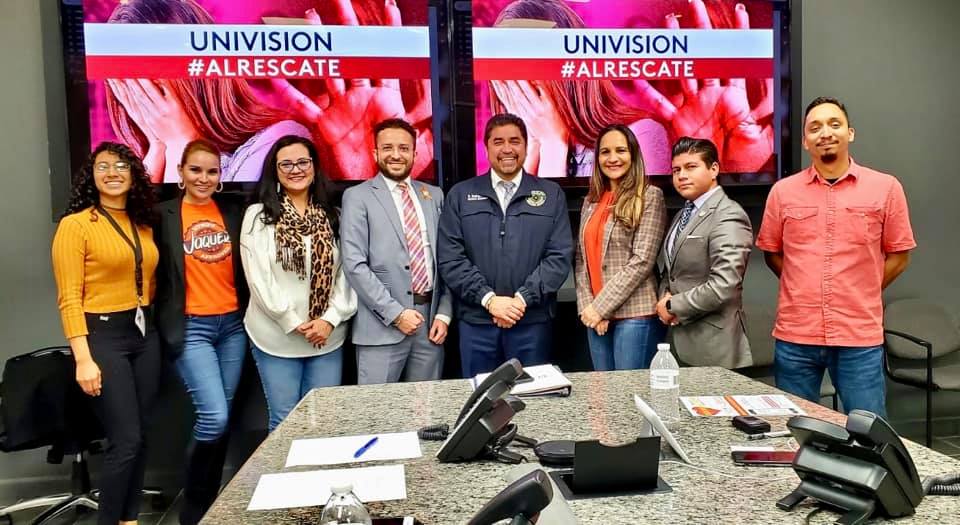 During his tenure as Criminal District Attorney, Rodriguez has prided himself on the many new initiatives he and his staff have implemented. Most notably, Rodriguez created the Special Crimes Division, the Crime Victims Unit, the Domestic Violence Unit and the Human Trafficking Unit, to help victims of crime navigate through the judicial process. Since 2015, the District Attorney’s Office has been awarded over seven million in funding in the following grants: Victim Coordinator and Liaison Grant (VCLG), Victims of Crime Act (VOCA), Violence against Women Act (VOWA), JAG Domestic Violence Unit and Buffet-McCain Initiative to Combat Modern Day Slavery. The Crime Victims Unit, Human Trafficking Unit and Domestic Violence Unit consist of sixteen advocates, seven prosecutors, two coordinators, two investigators, three legal administrative assistants and a director.

He and his Crime Victims Director were recognized on a national level for their mutual efforts by being appointed to the National Organization for Victims Assistance board of directors, where they hope to influence national policy for better assistance for crime victims.

Ricardo Rodriguez, Jr. is the son of Ricardo and Olga Rodriguez of Edinburg and is a devoted husband to Deyanira Medina Rodriguez. He and Deyanira are proud parents to three wonderful children. 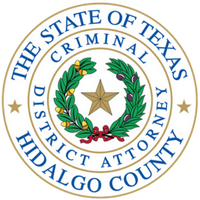